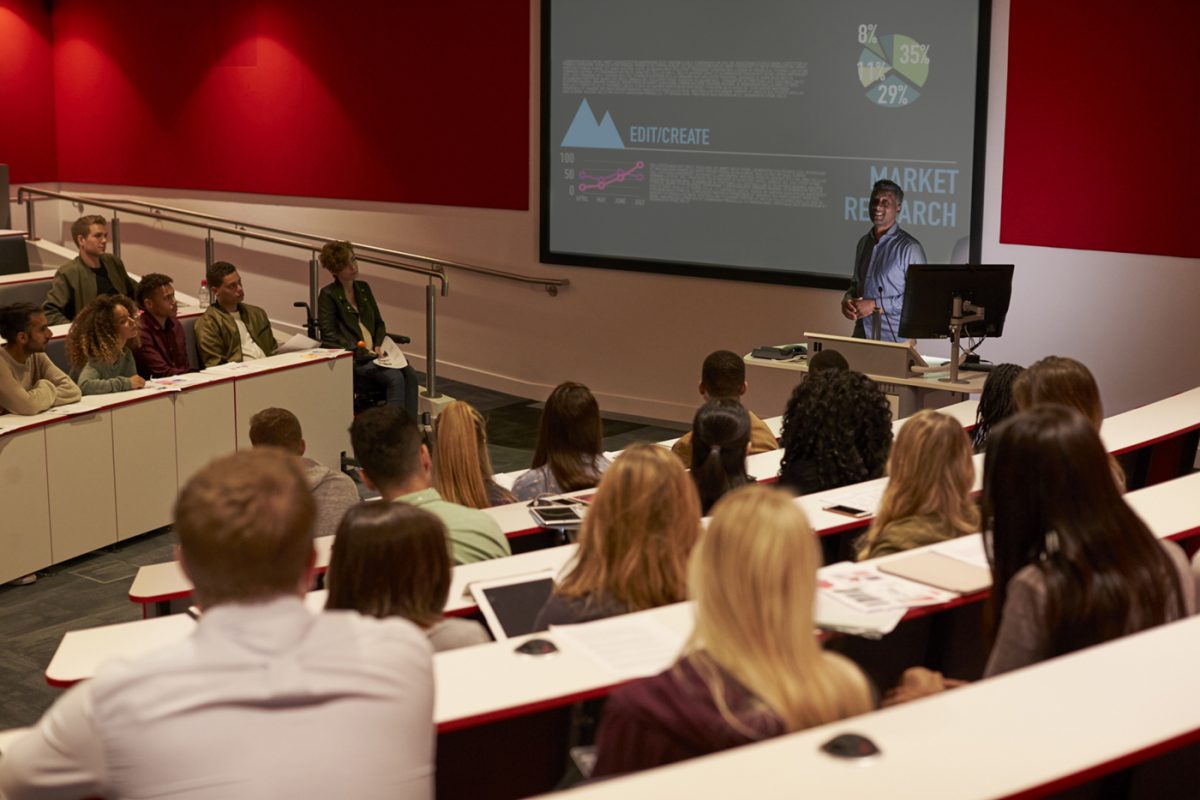 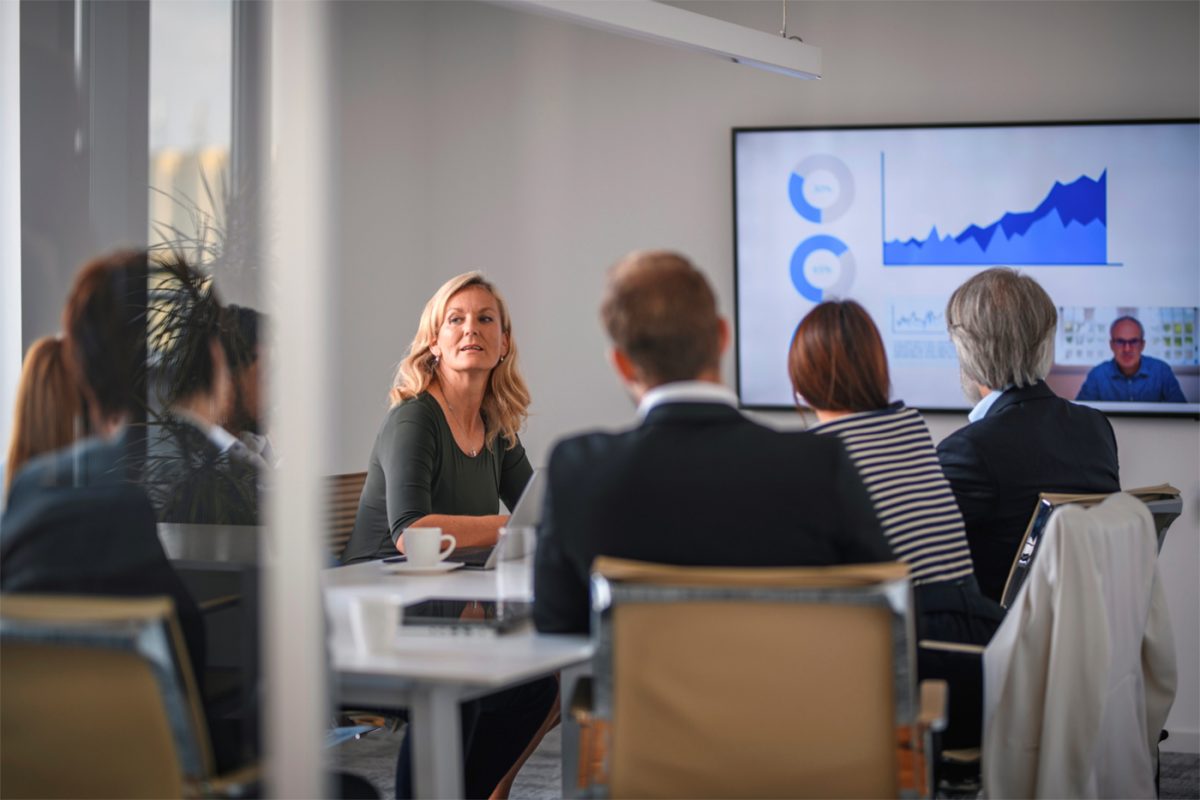 The next chapter in AV control, HIVE Control is the industry’s first cloud-based AV control platform engineered from the cloud down.

HIVE gives the user the ability to innovate freely, with no upfront fees and per room licenses, ready to use control templates, centralised control and monitoring and control of 3rd party AV and automation devices.

HIVE Touch is an intuitive capacitive touch panel interface that seamlessly connects with HIVE Cloud. It renders HIVE’s panels natively, to give a dynamic user experience. It provides access and asset management to the devices that are connected to the HIVE Cloud.

HIVE Touch also emulates a software Node and acts as a control system for the entire room and controls all IP devices in the room without the need for additional hardware. With built-in PoE and wireless connectivity, HIVE Touch can be integrated into a wide range of applications. 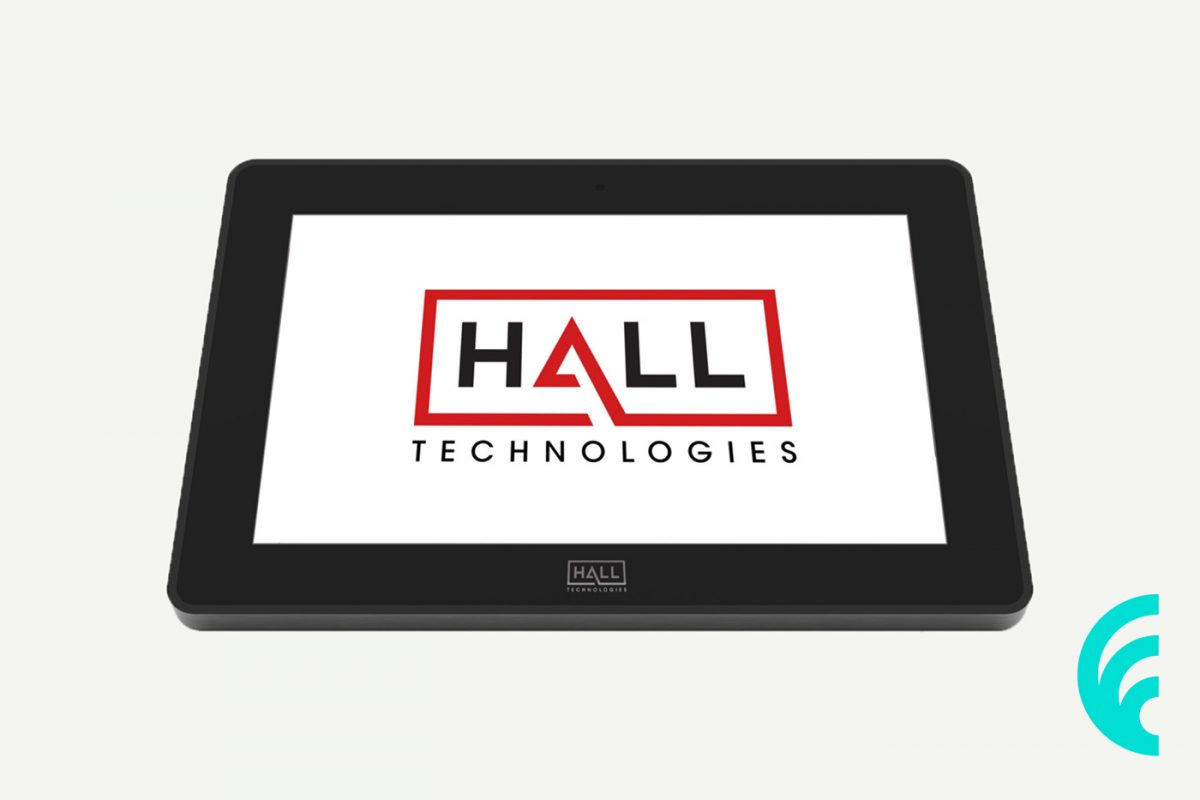 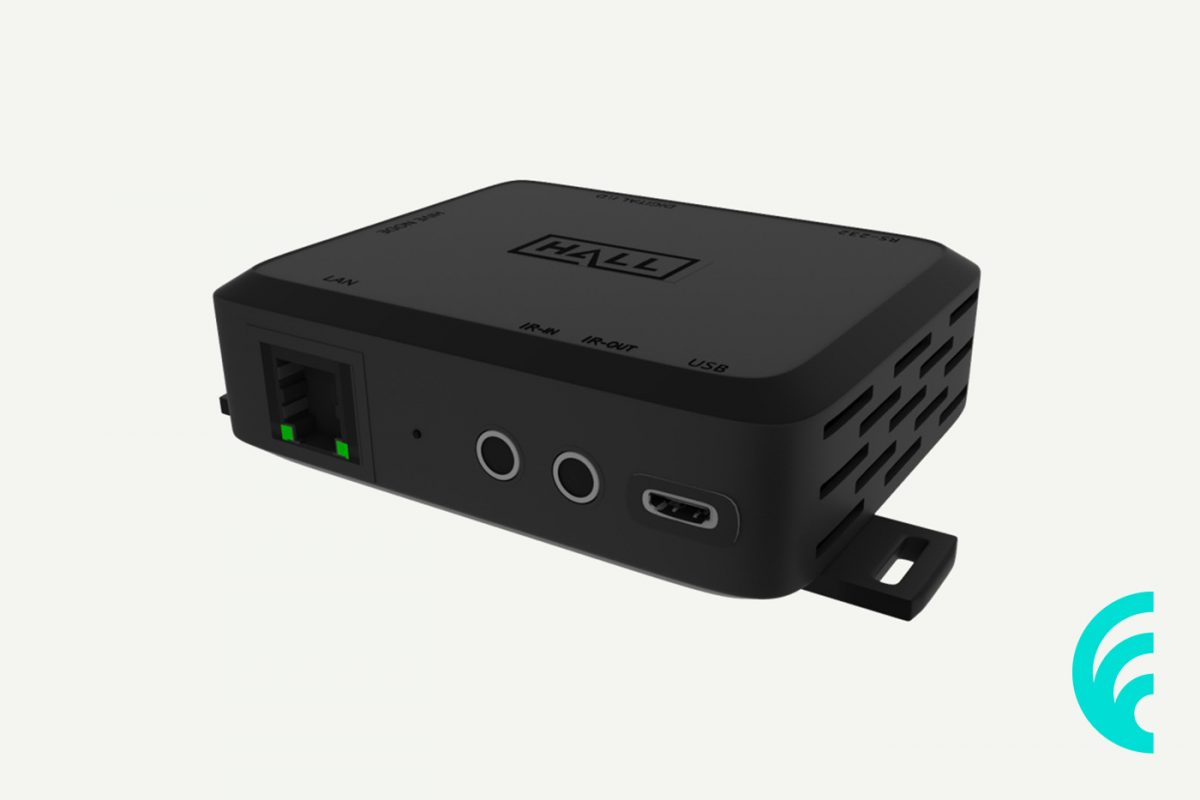 HIVE Node is an IoT based controller that seamlessly connects to the HIVE Cloud. It can control and monitor any device that has IP, RS-232, contact closure, and IR interface. HIVE Nodes are the job handlers for HIVE Cloud.

They seamlessly connect any third-party AV device to the cloud. Multiple Nodes can be used in an installation to handle the workload, which allows you to infinitely scale. With built-in PoE and wireless connectivity, HIVE Node effortlessly integrated into a wide range of automation, data collection, and control applications.

HIVE Cloud is a cloud-based platform for remote room management. The HIVE cloud allows users to install and change their control systems without the need to hire a highly-skilled programmer.

Use a simple drag and drop interface to customise your AV control setup or use one of Halls professionally designed setup templates for even quicker installations. Control 3rd party devices and automation tools by utilising its extensive list of device drivers and community fed REST API repository for effortless integration.

Hall Technologies subscription-based asset management platform allows their customers to service remotely, analyse, and scale without the cost of licenses or per room costs. Connect an unlimited number of rooms under one subscription. 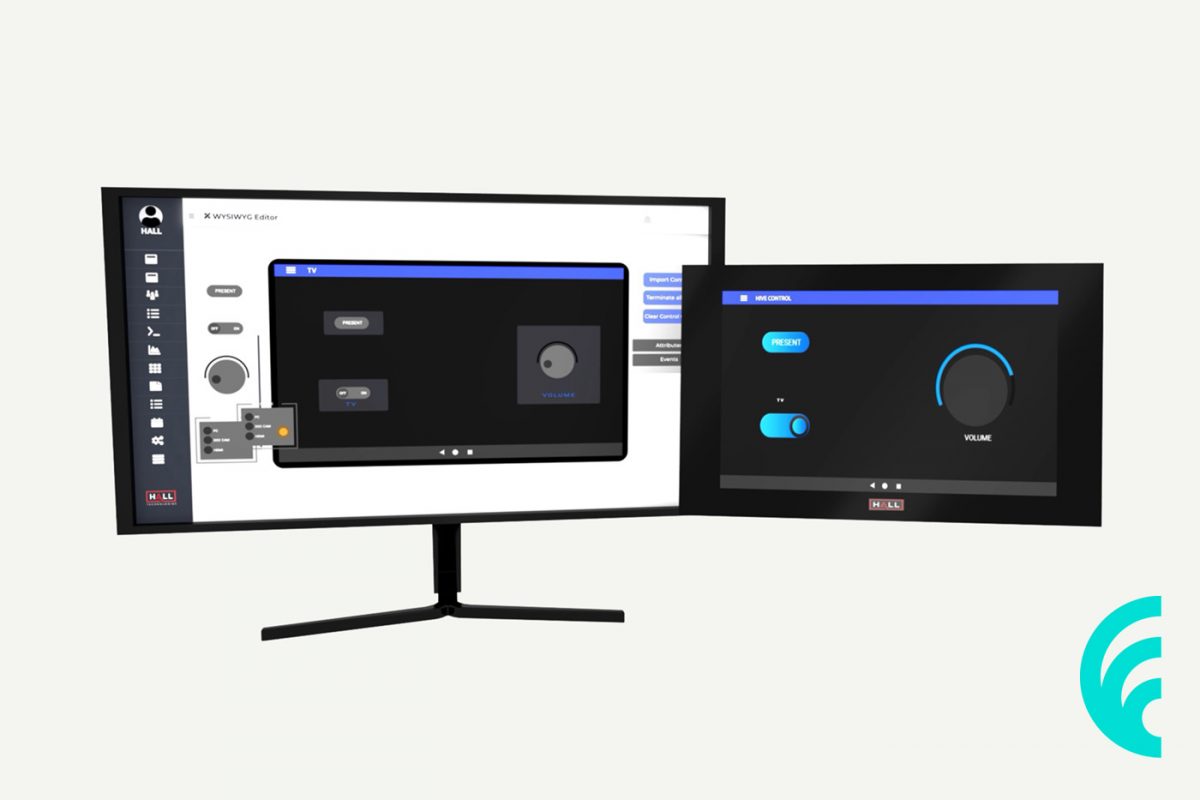