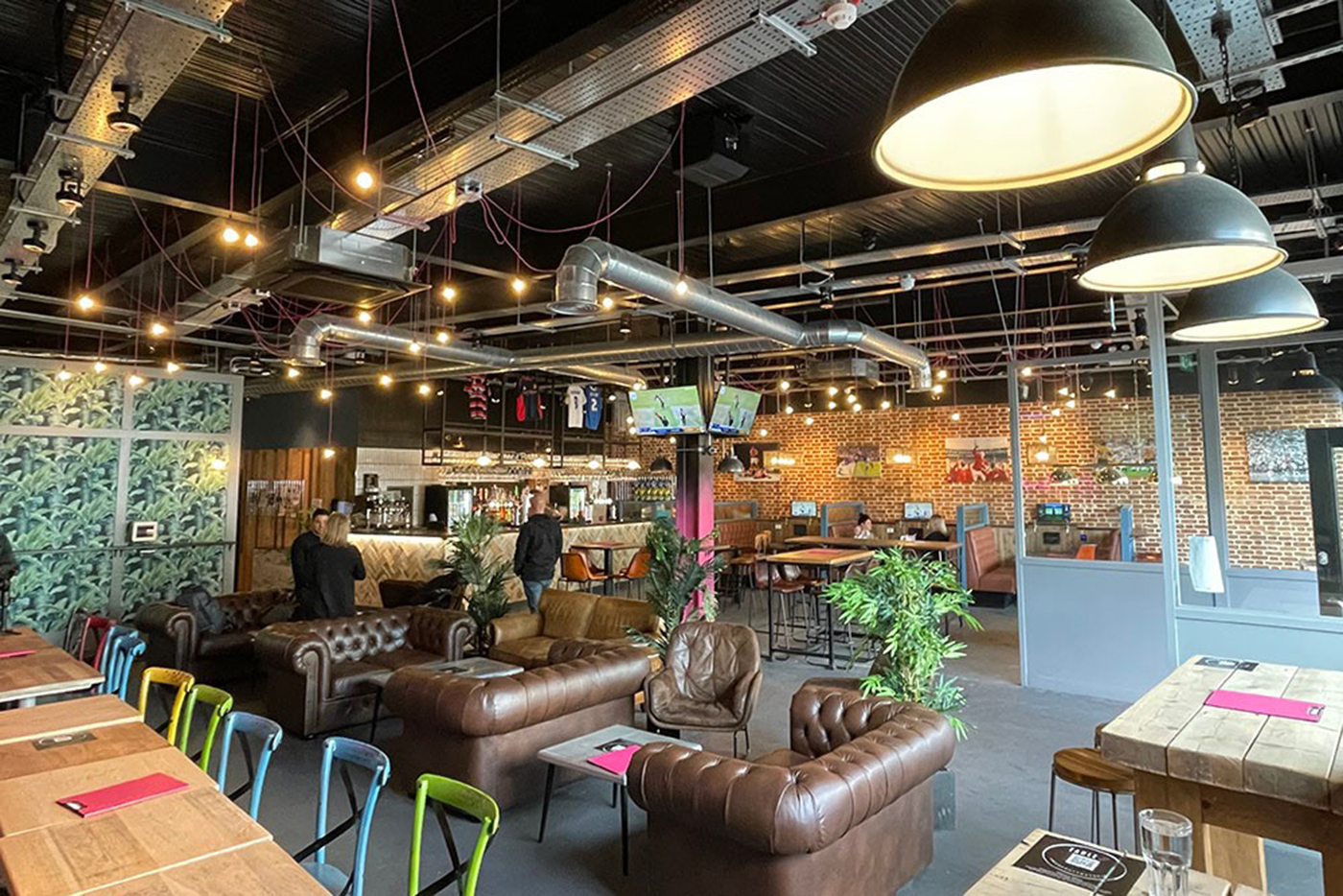 Powersoft’s Dynamic Music Distribution solution is at the heart of the versatile, user-friendly, and cost-effective audio system providing the soundtrack to Kent’s newest Matches sports bar. 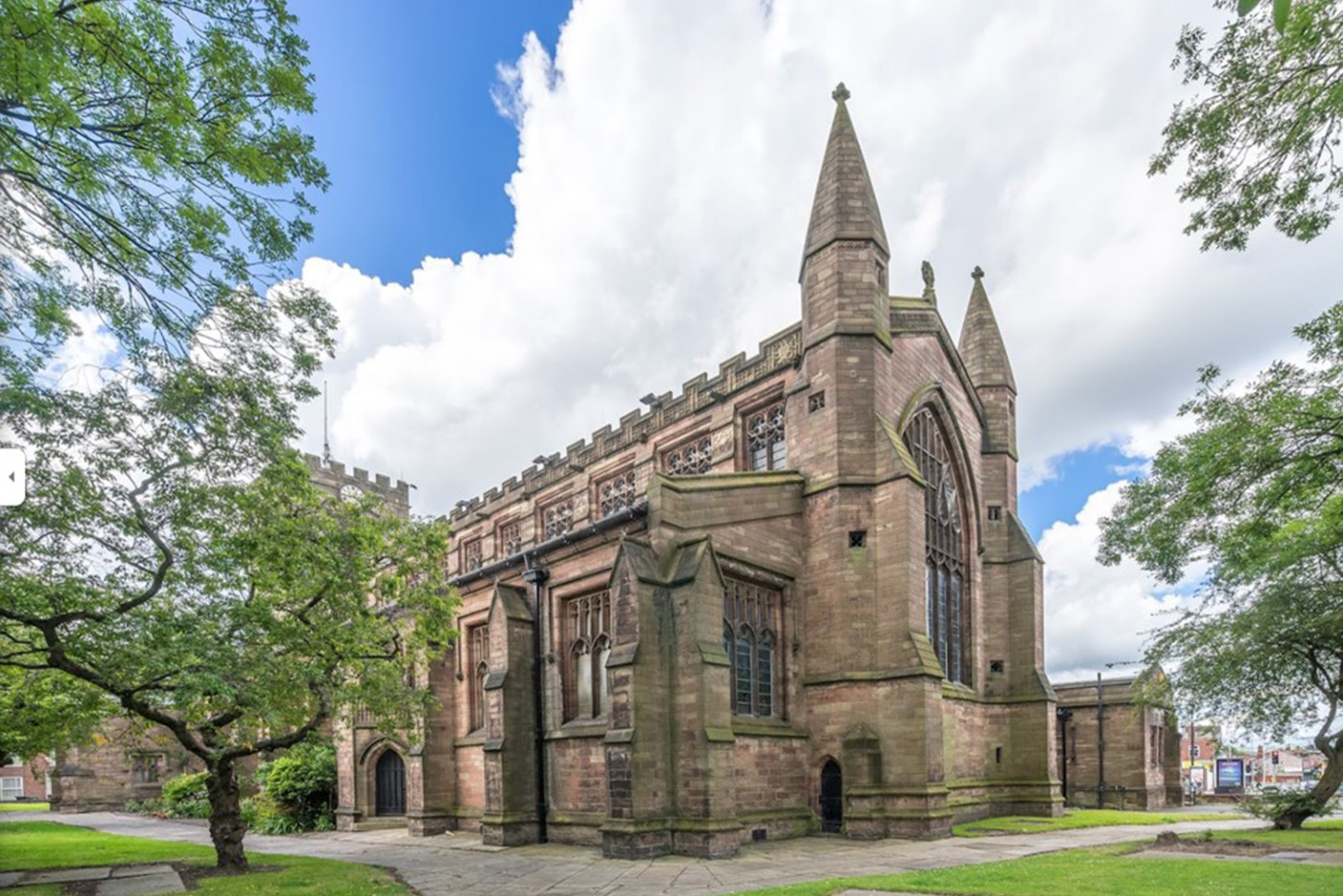 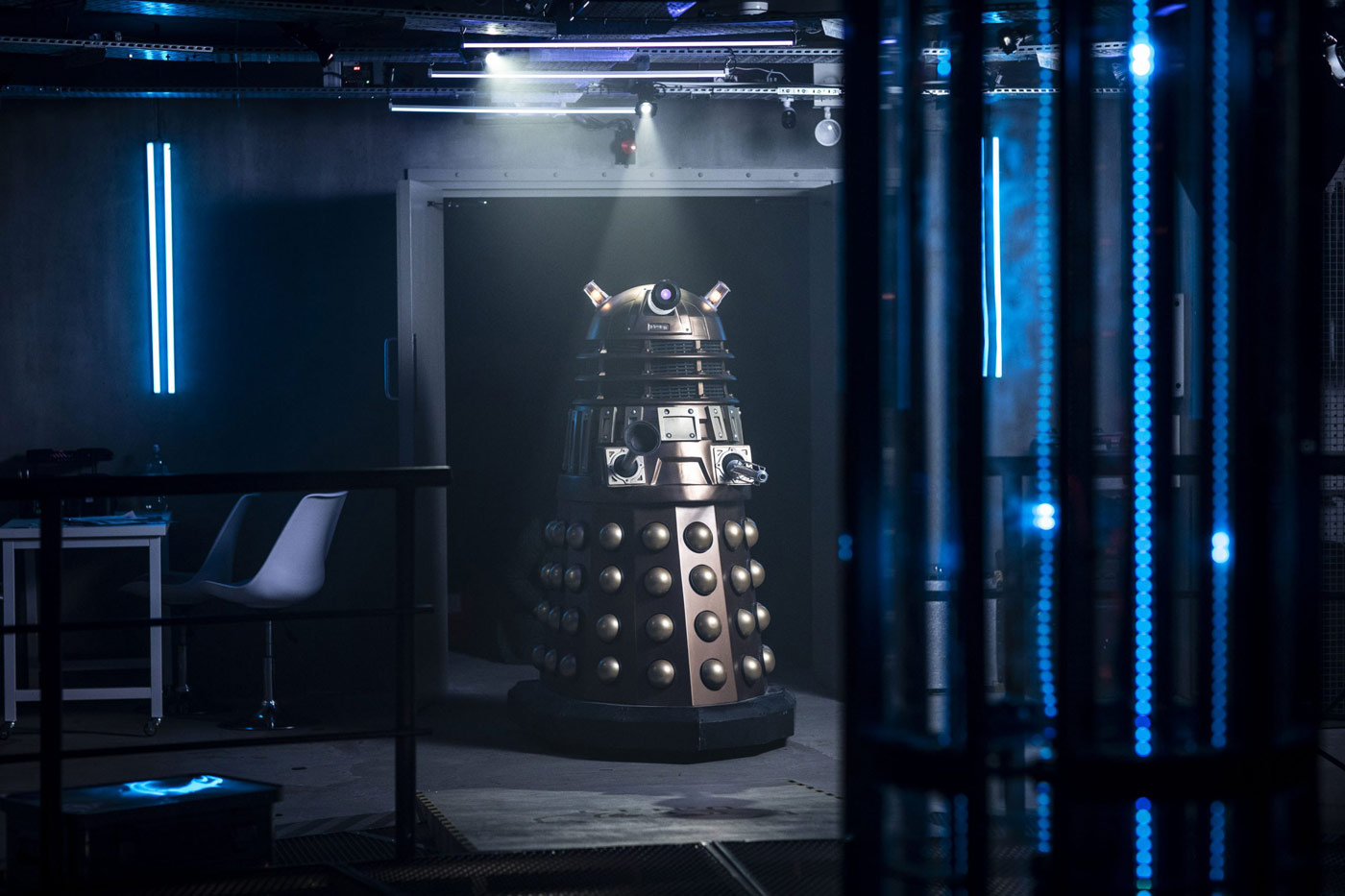 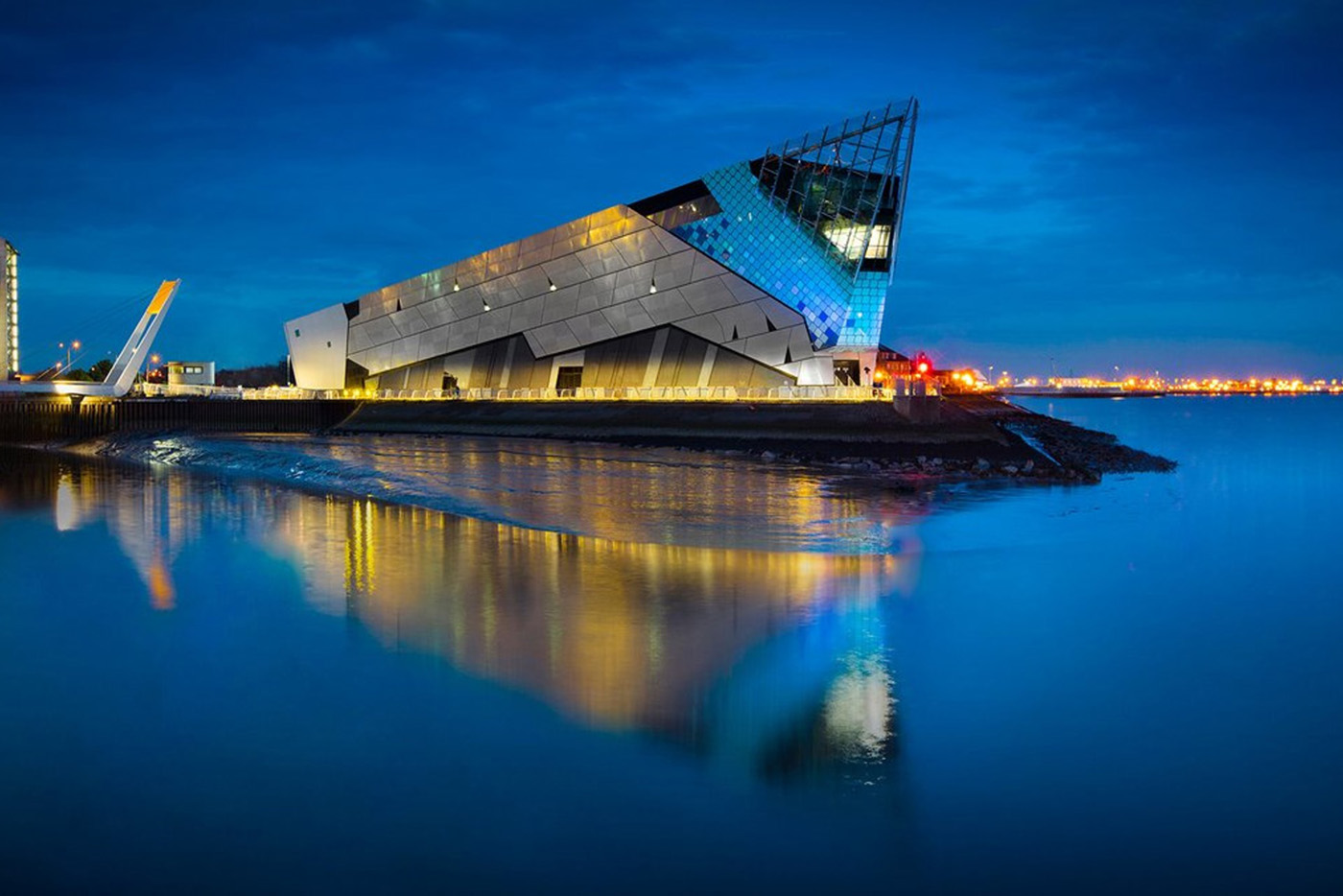 The Sound of The Deep

CUK Audio and Visavvi worked together to design and deploy a cutting edge audio system to The Deep, one of the UK’s largest and most popular aquarium attractions. 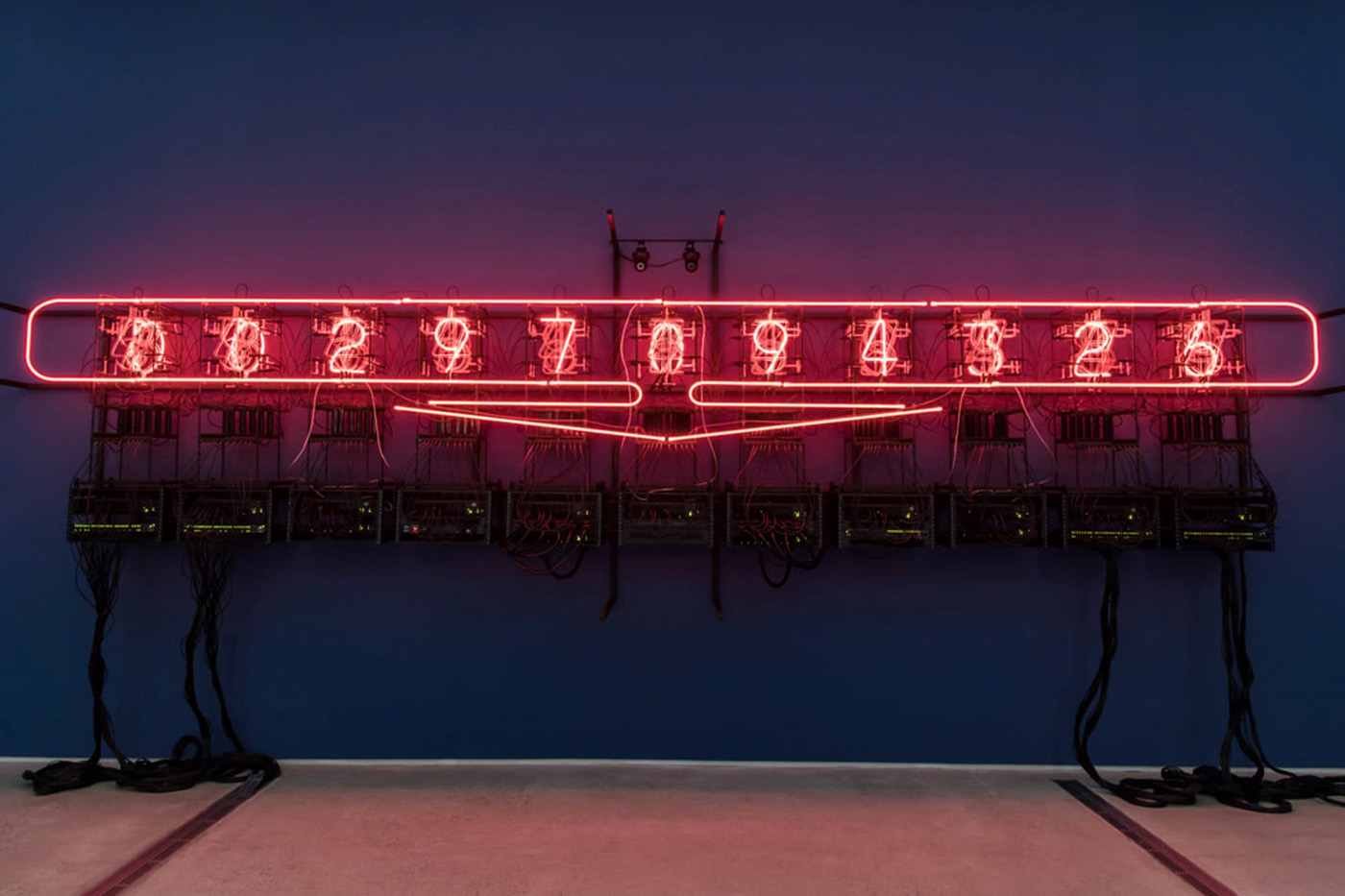 This Much I’m Worth

Caymon AV racks have been incorporated in to a recent artwork by data artist and scultptor, Rachel Ara. This Much I’m Worth has been on display at the V&A. 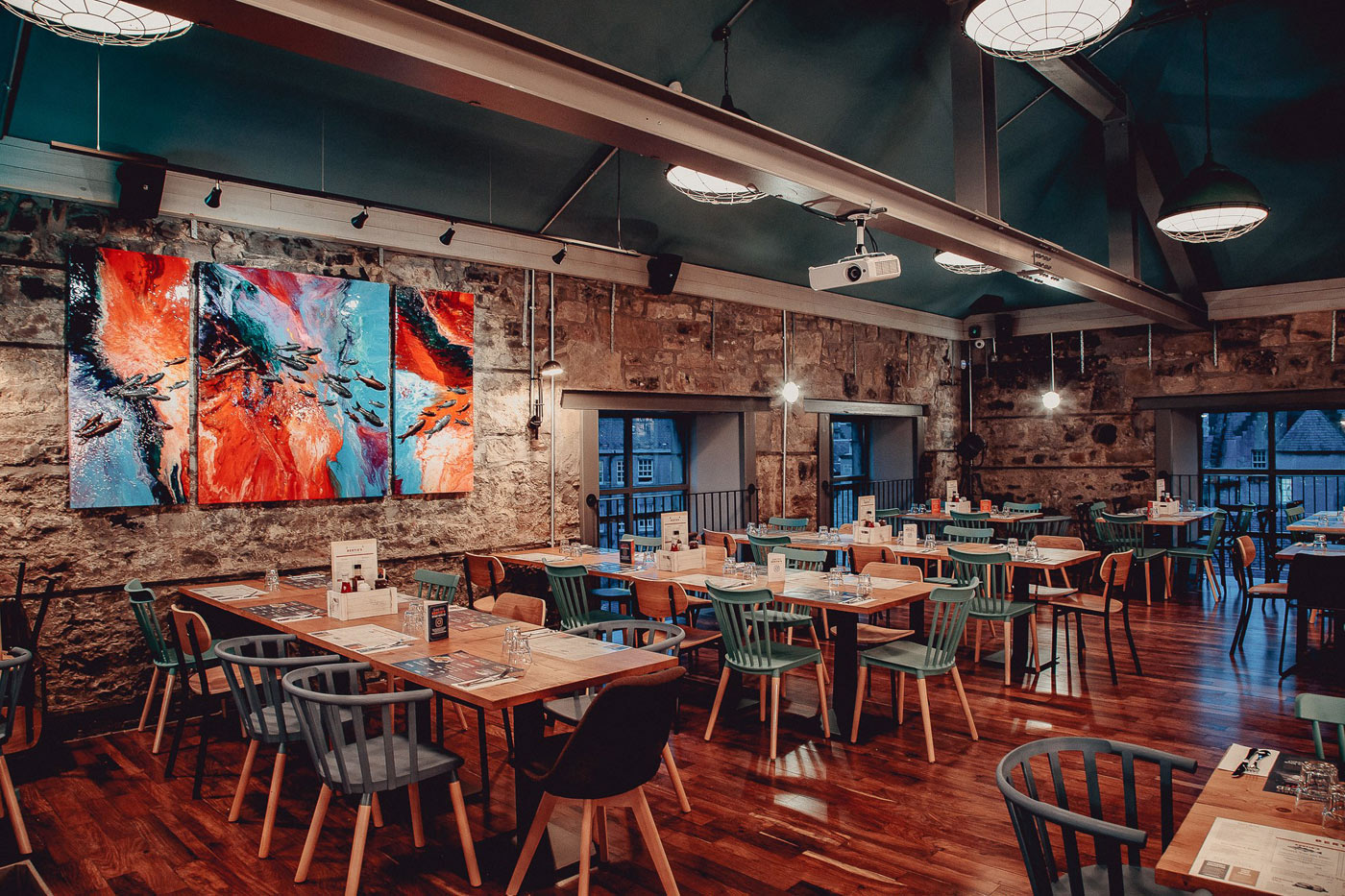 A complete AUDAC audio system has been installed in to Scotland’s largest fish & chip restaurant. 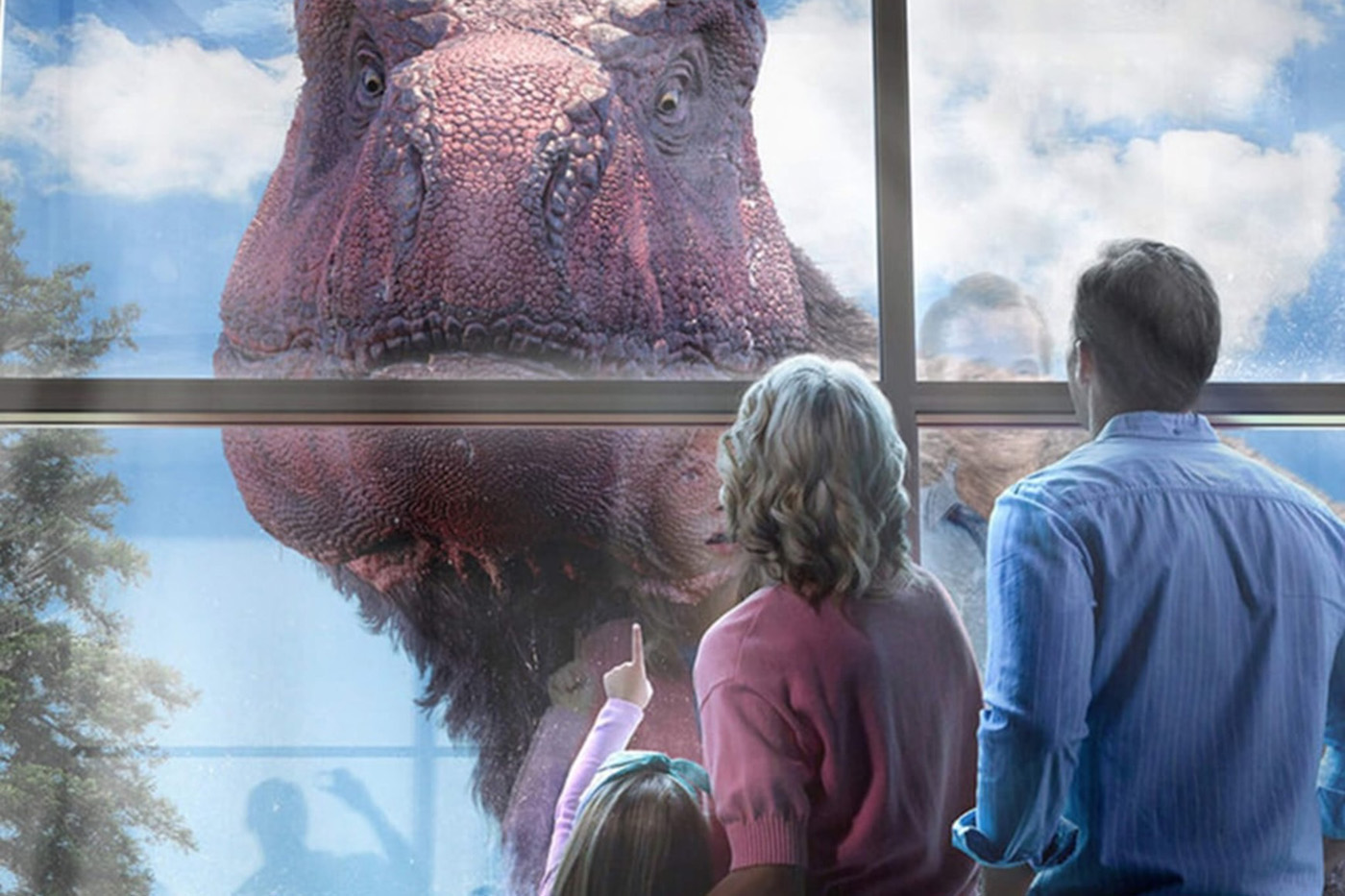 Powersoft Quattrocanali amplifiers powering AUDAC loudspeakers are providing the beating heart of a new entertainment experience in the UK. 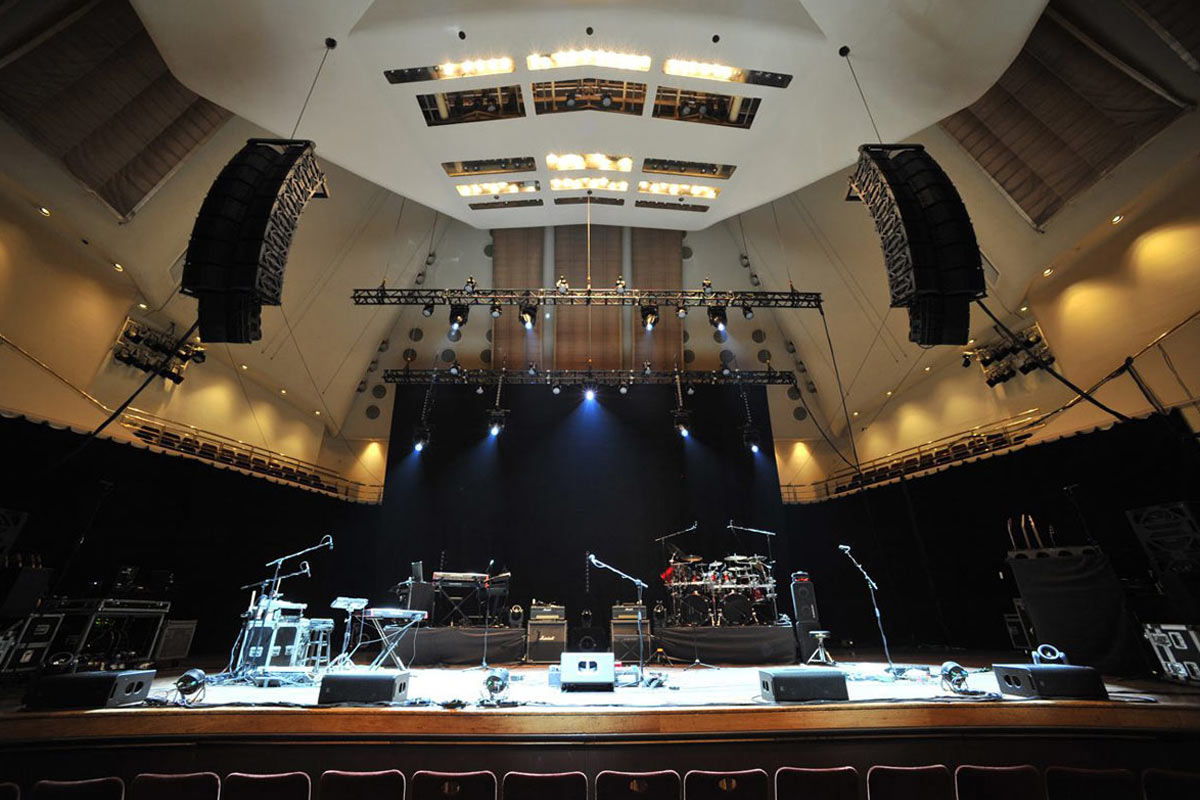 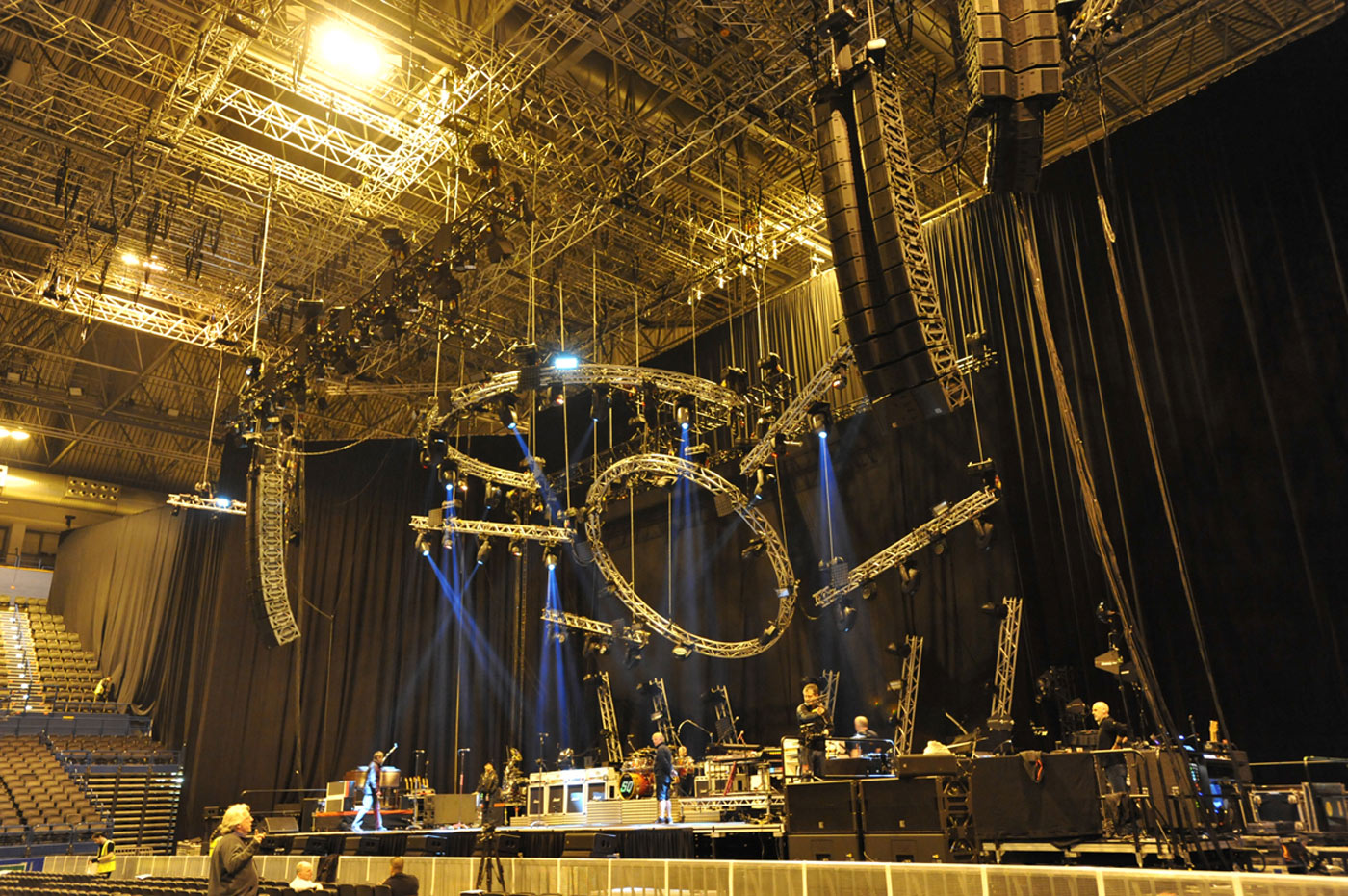 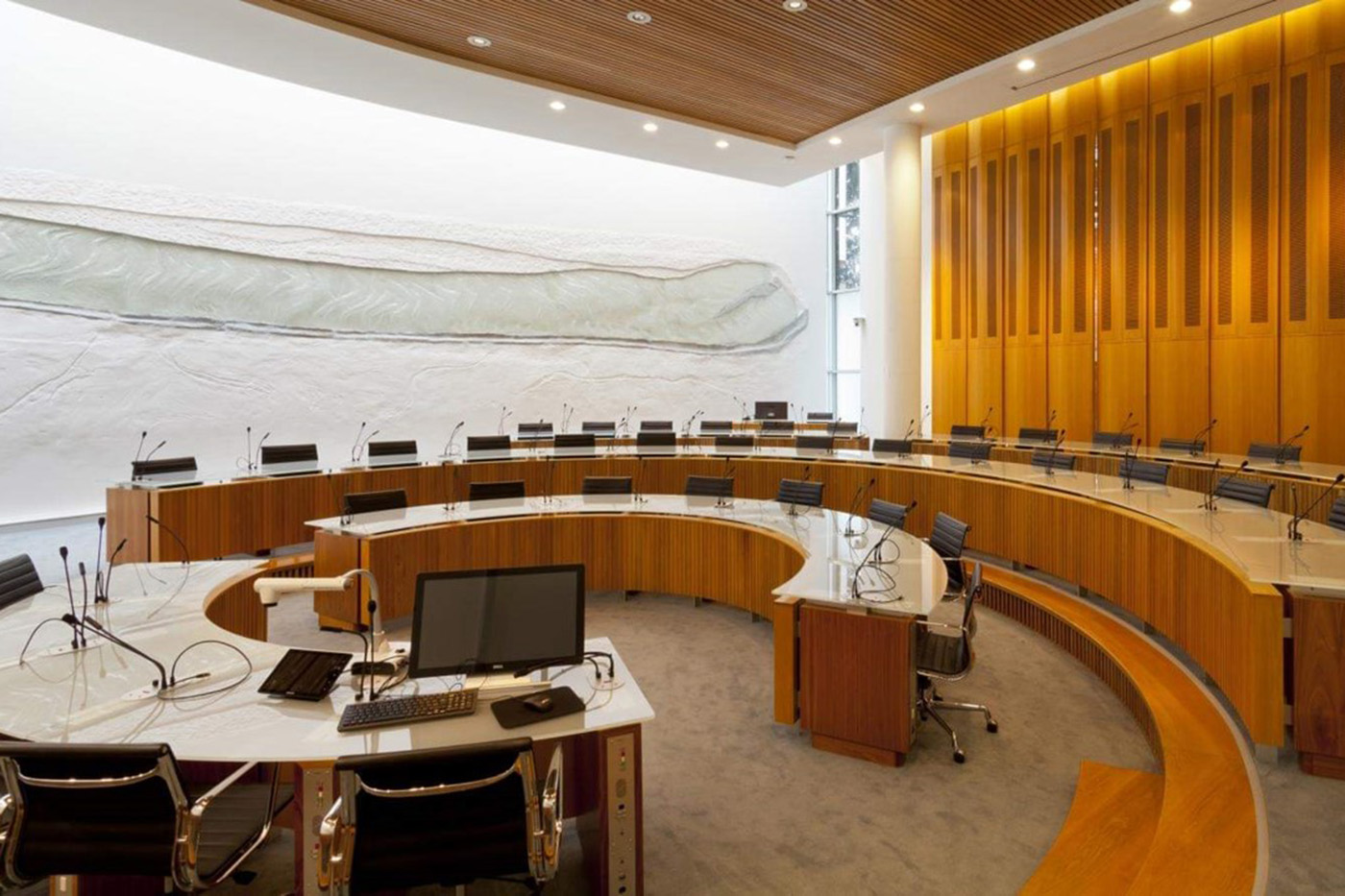 Televic’s expertise with tailor-made conference solutions enabled us to replace the equipment of Fingal’s County Council in Dublin in a very short time-frame with bespoke units. 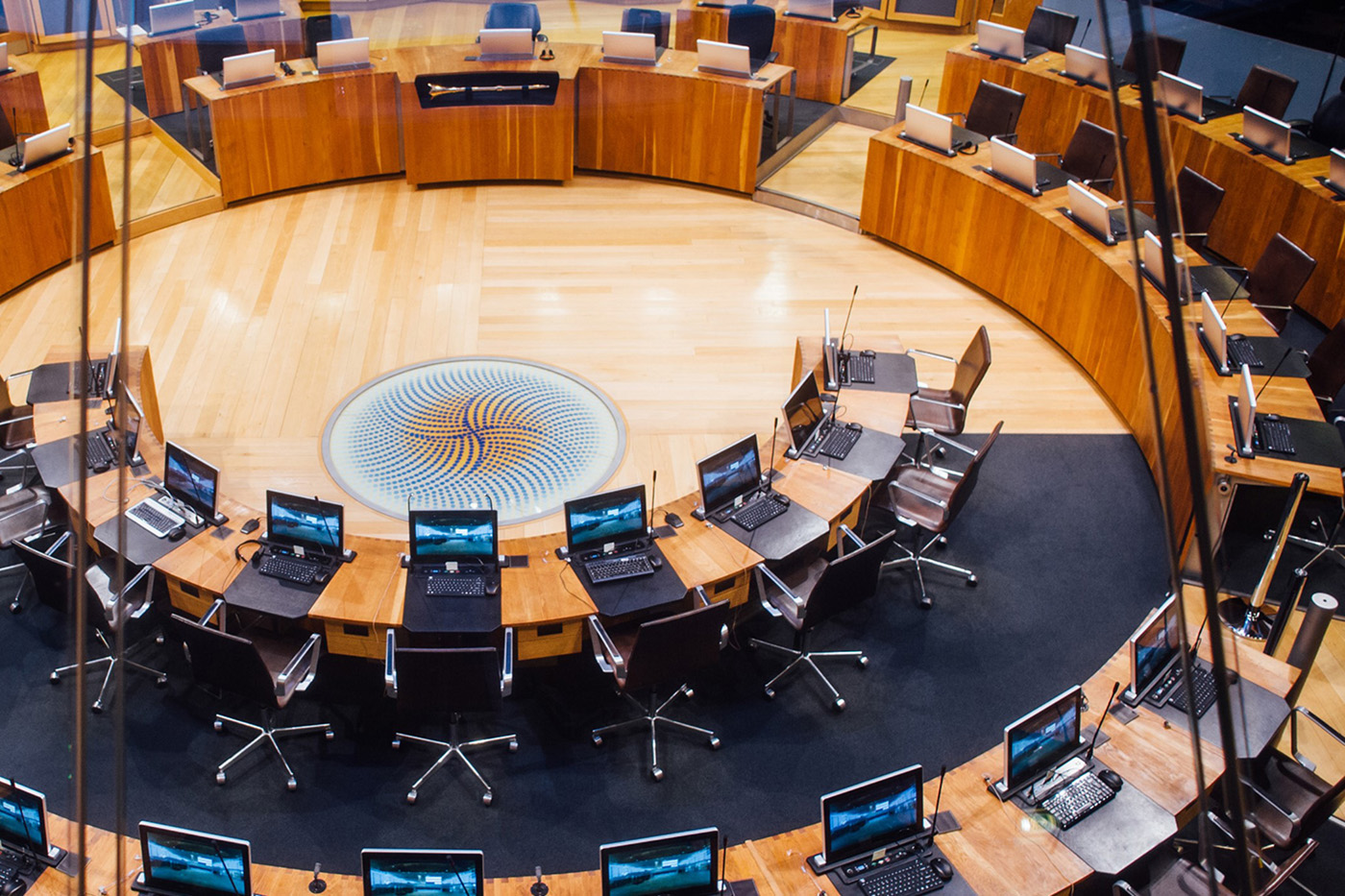 AH3 monitors were specially designed by Arthur Holm in response to the needs of The National Assembly of Wales. 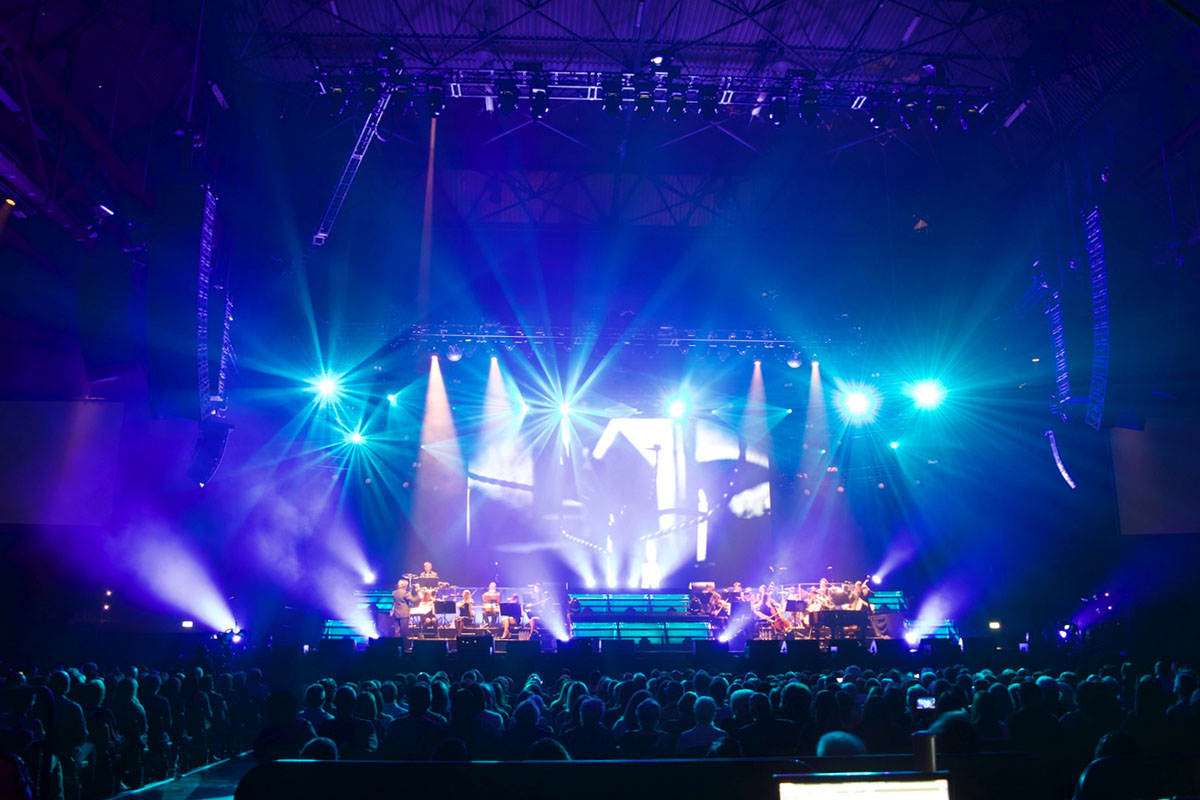 Capital Sound Hire are providing full audio production for Il Divo on their current world tour, featuring music from their latest album ‘Amor & Pasion’. This project is also the first major tour for which the Wimbledon-based audio company are using their recently purchased Outline GTO C-12 system, covering arena shows throughout the UK, Europe and Scandinavia.