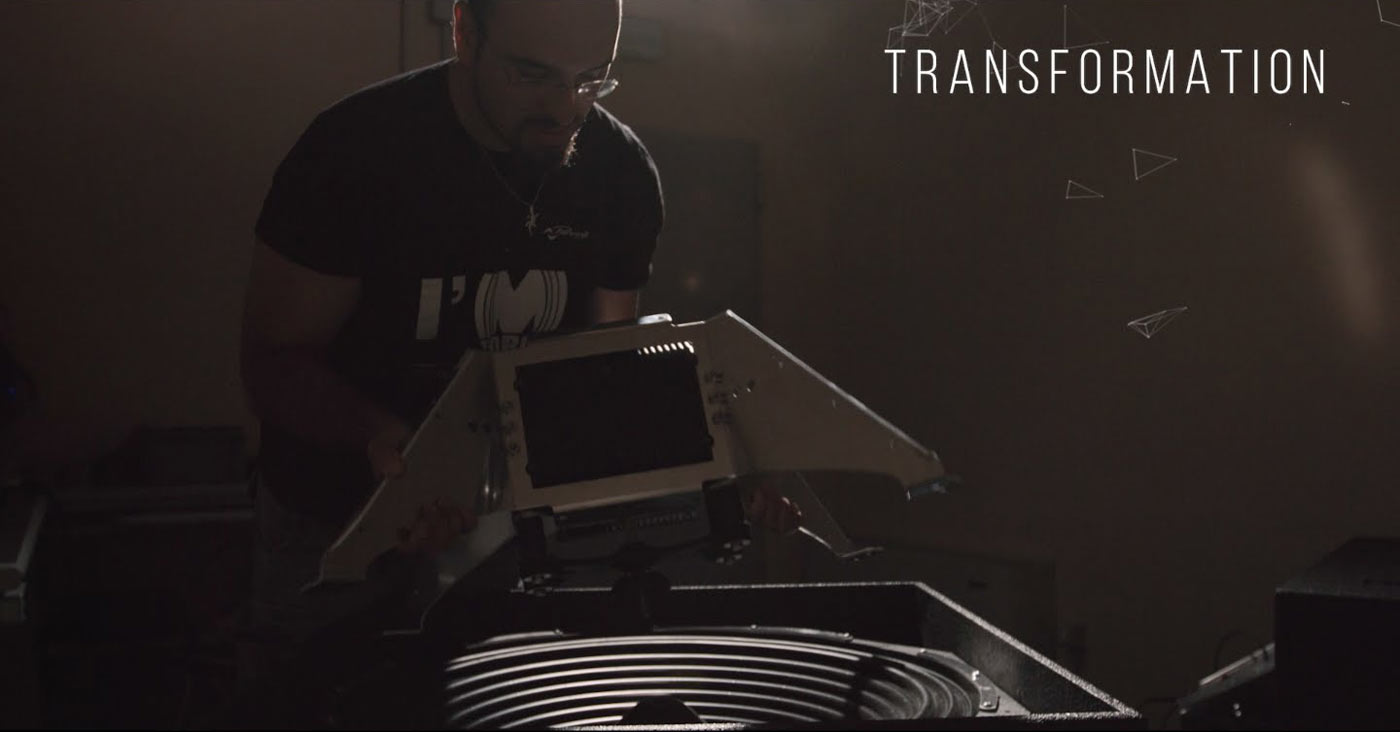 Every Story Starts with an Idea  Video

The video explores many of the key attributes that have made Powersoft a leading international audio manufacturer: innovation, teamwork, research, energy and many others. 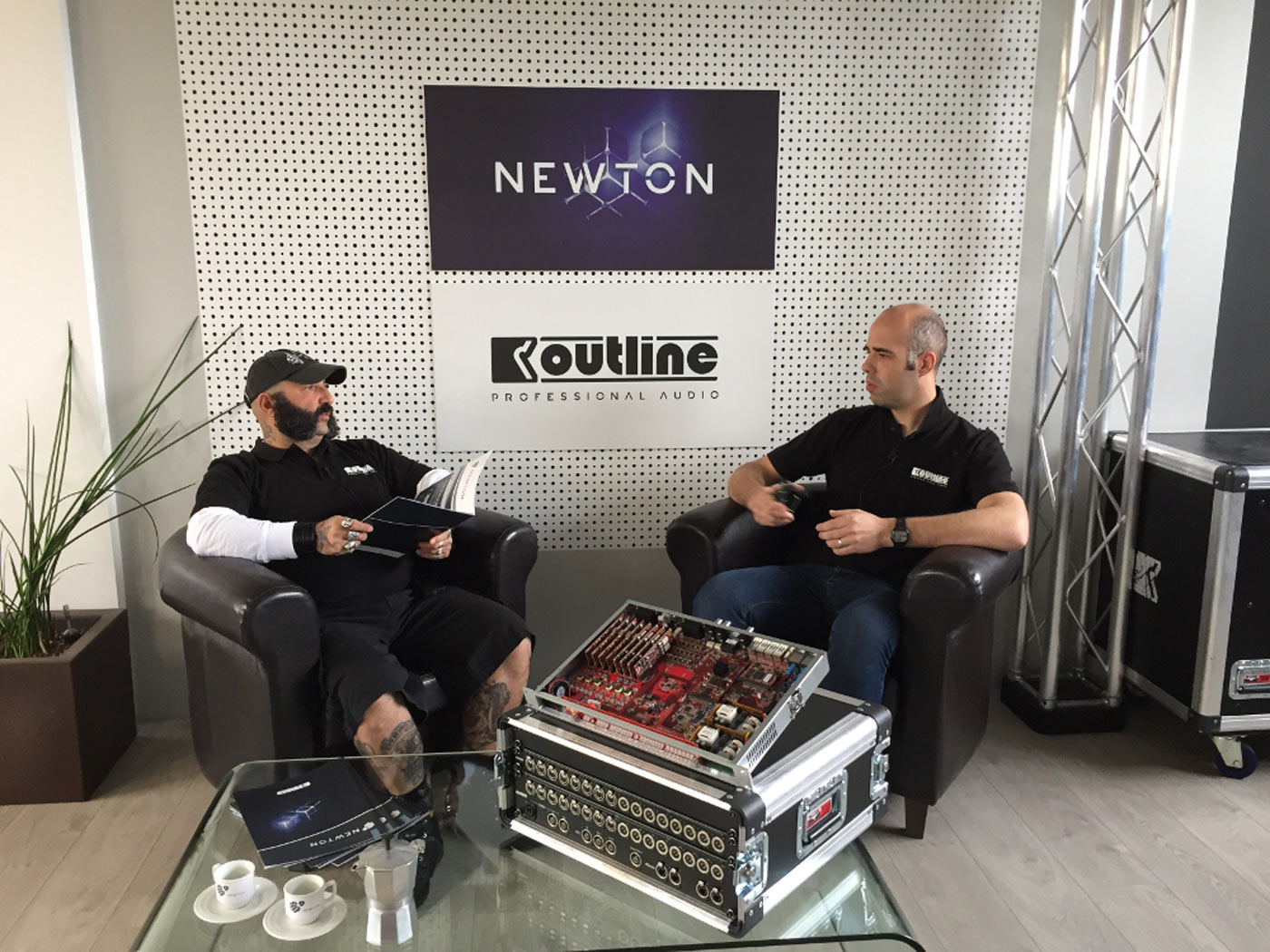 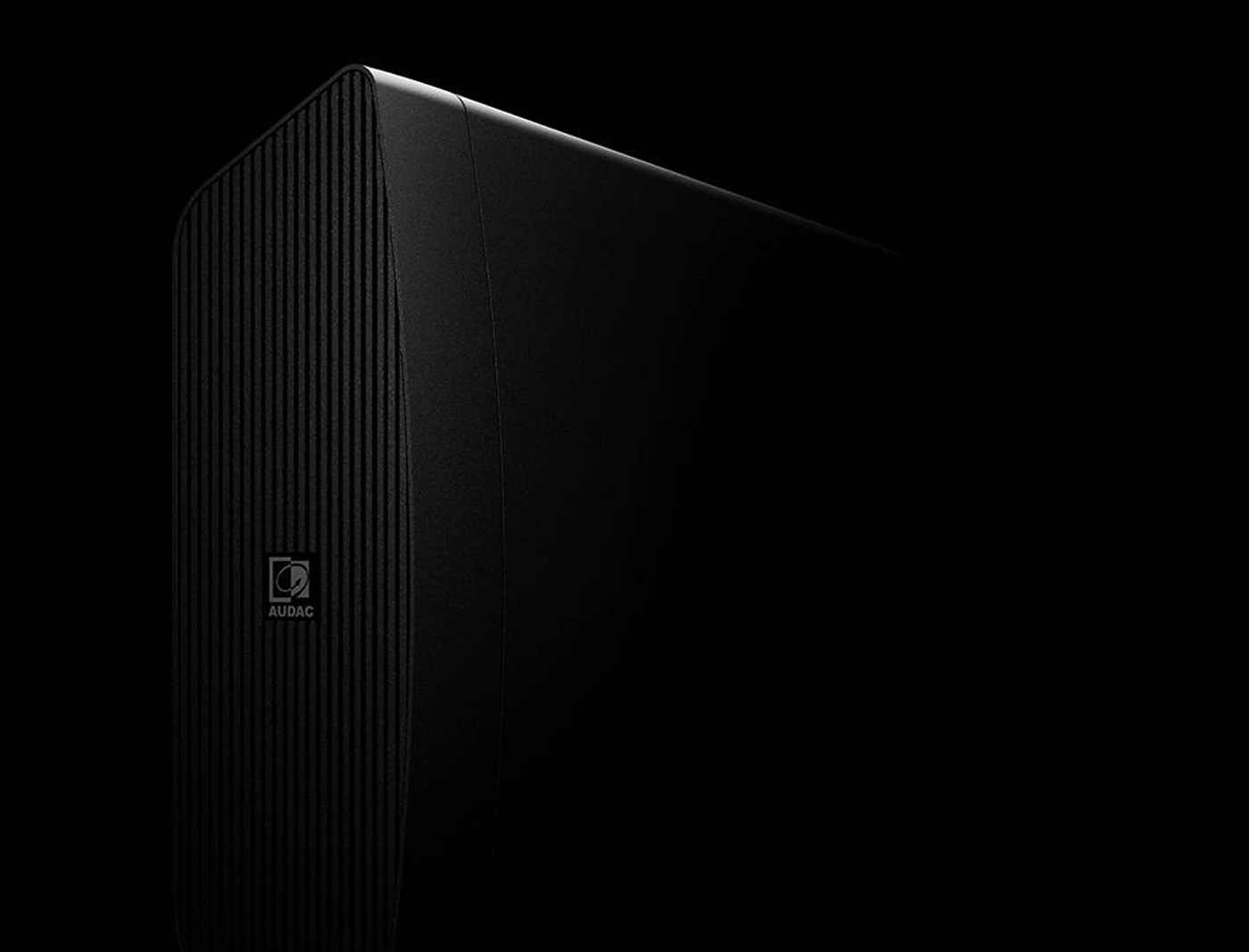 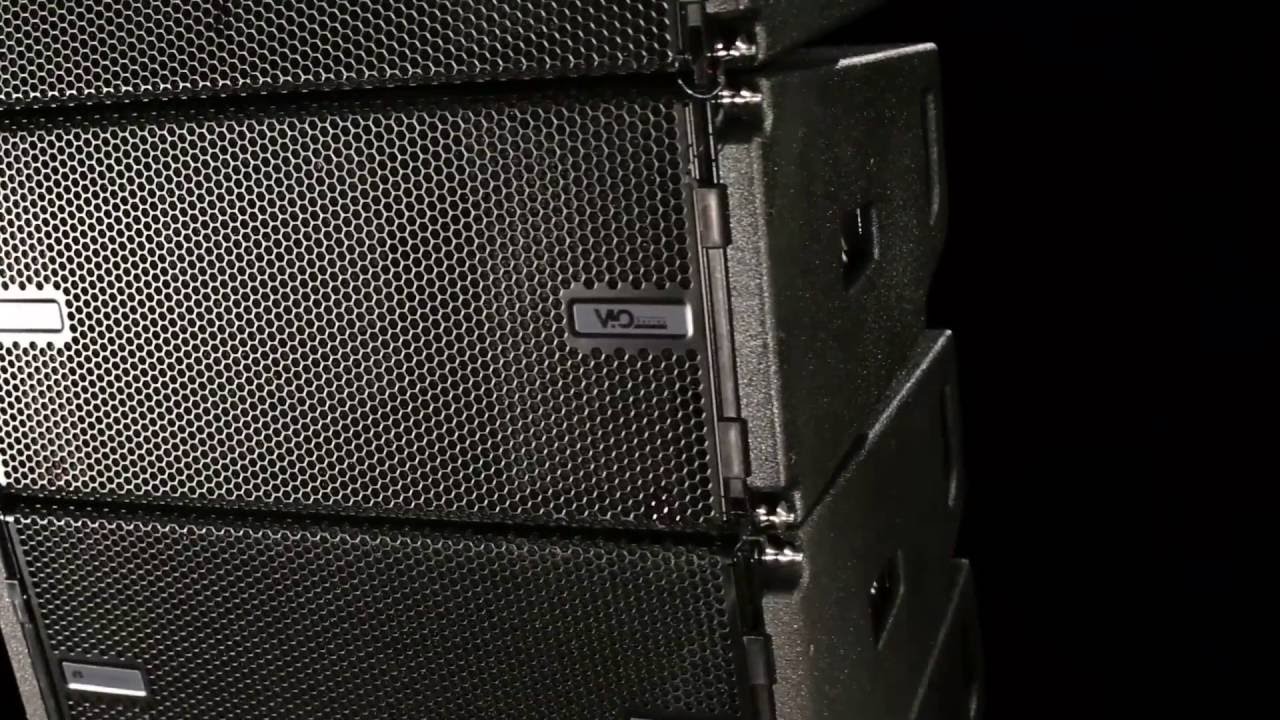 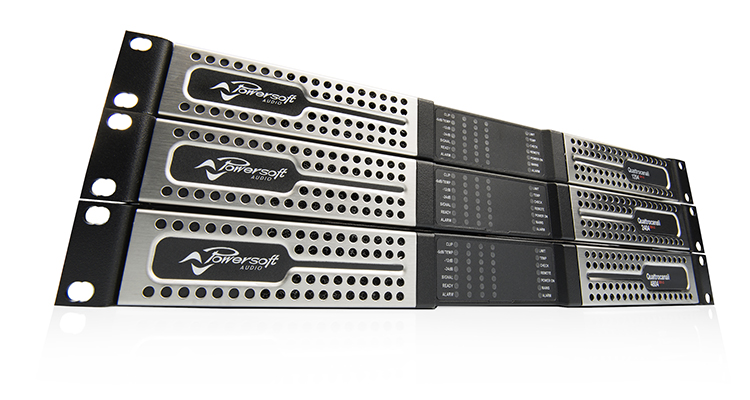 This new 1RU four-channel amplifier platform claims to have sustained output volume and they are aiming it for applications such as bars, restaurants, retail outlets and fitness centres.

B·H series aims to provide a professional yet efficient sonic performance to all types of user, combining an extremely efficient CLASS D amplifier with high sound pressure levels (up to 126,5 dB for the 15” cabinet), while delivering the most accurate sound reproduction. 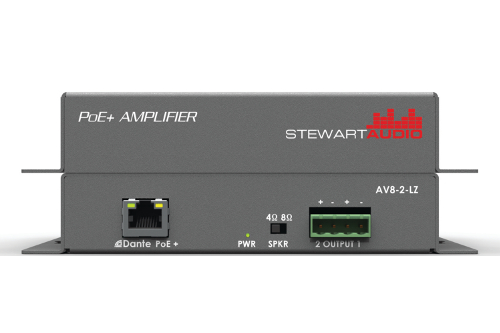 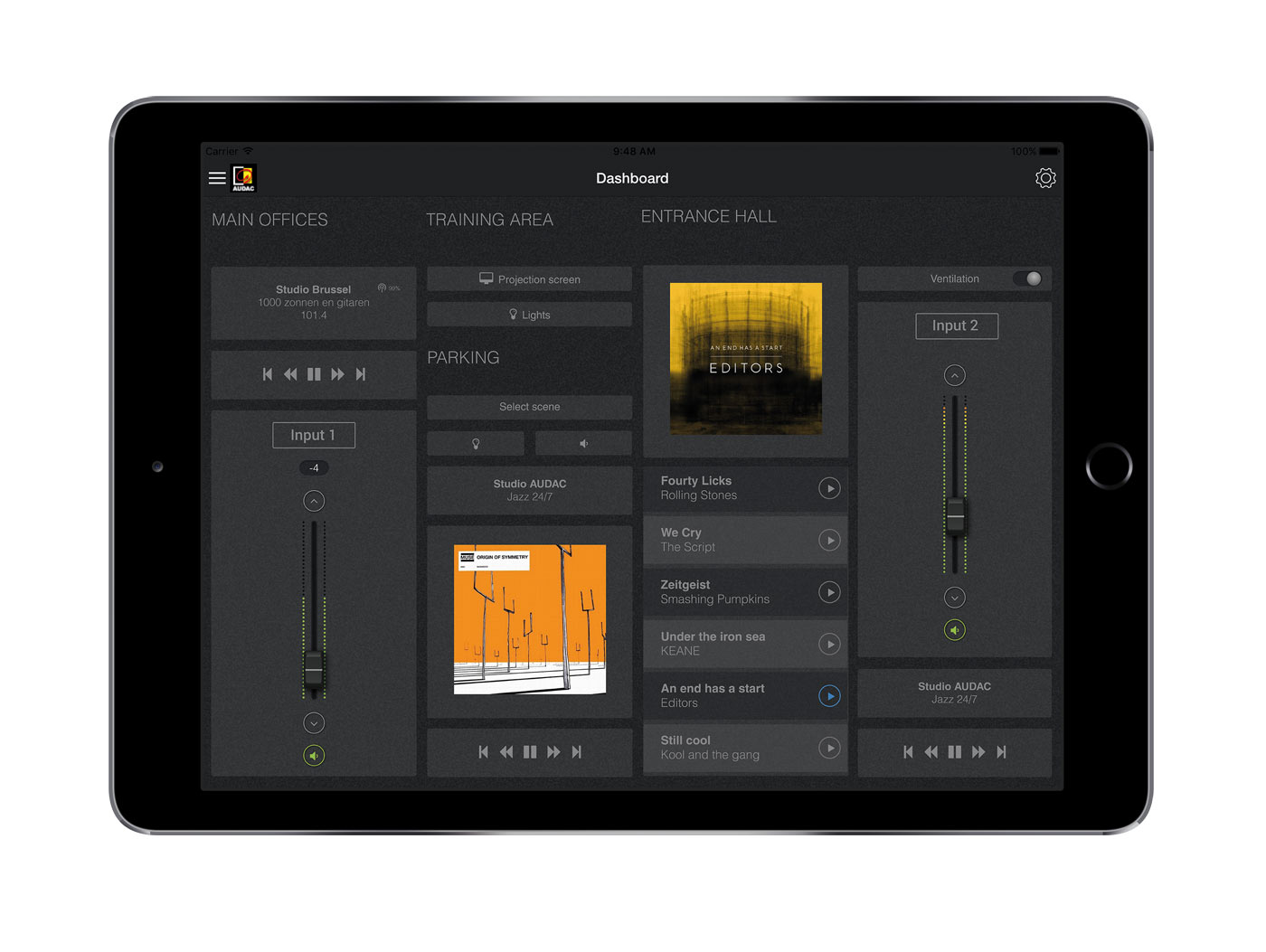 AUDAC strongly believes in out of your pocket controllable audio solutions and further establishes its progressive position through developing the AUDAC TouchTM total system control platform. 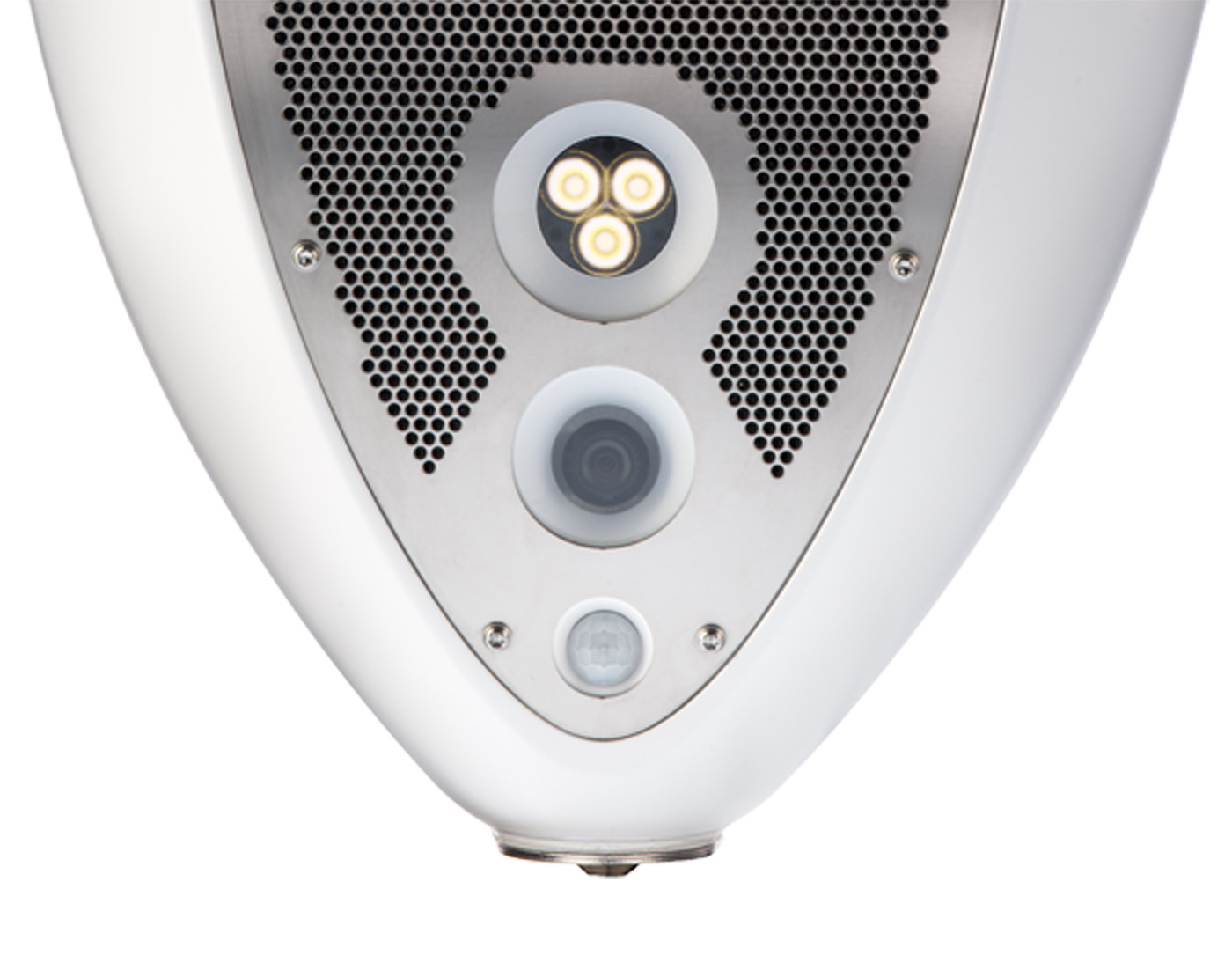 This impressive array of technology is fit elegantly into DEVA’s egg-shaped enclosure. 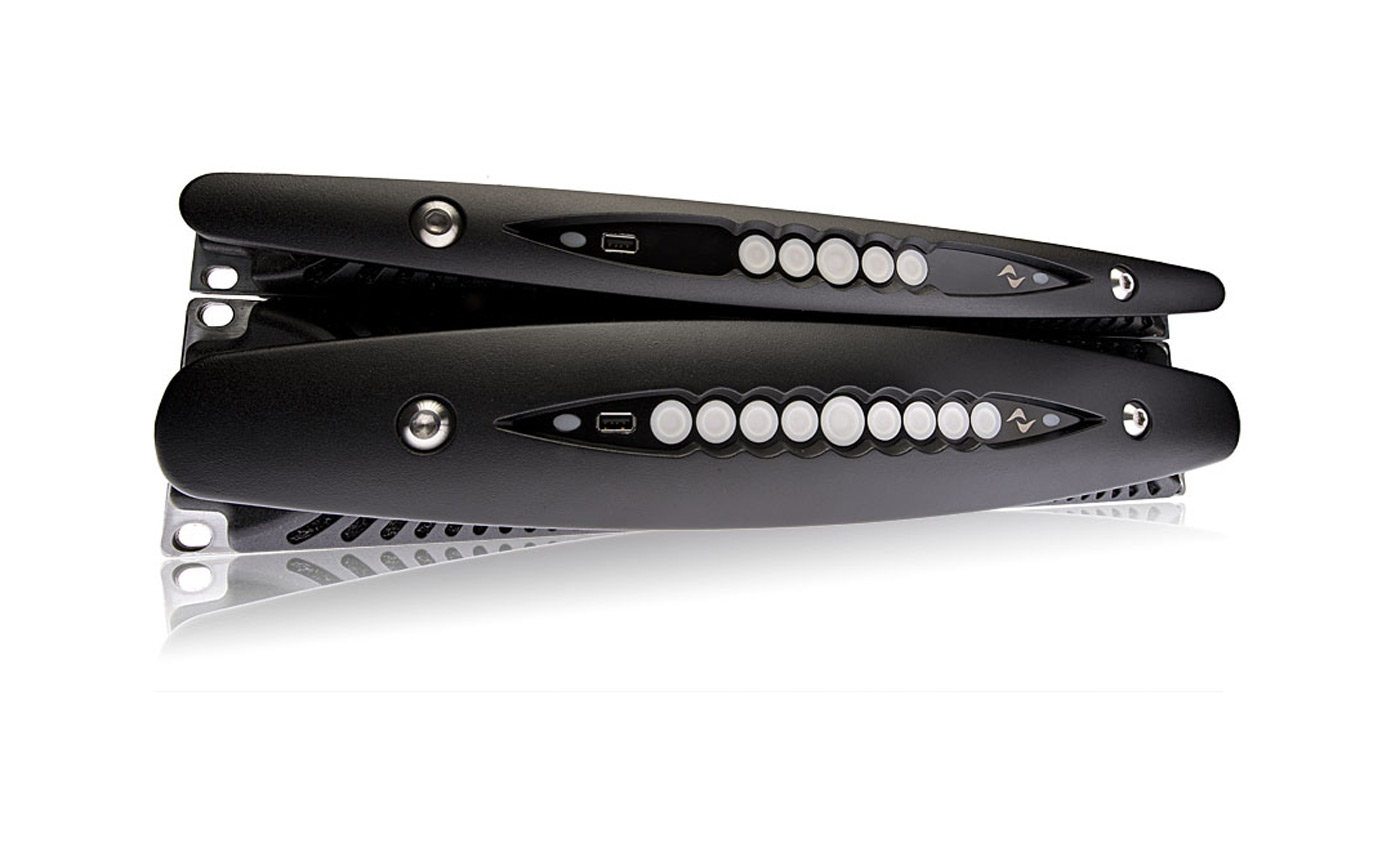 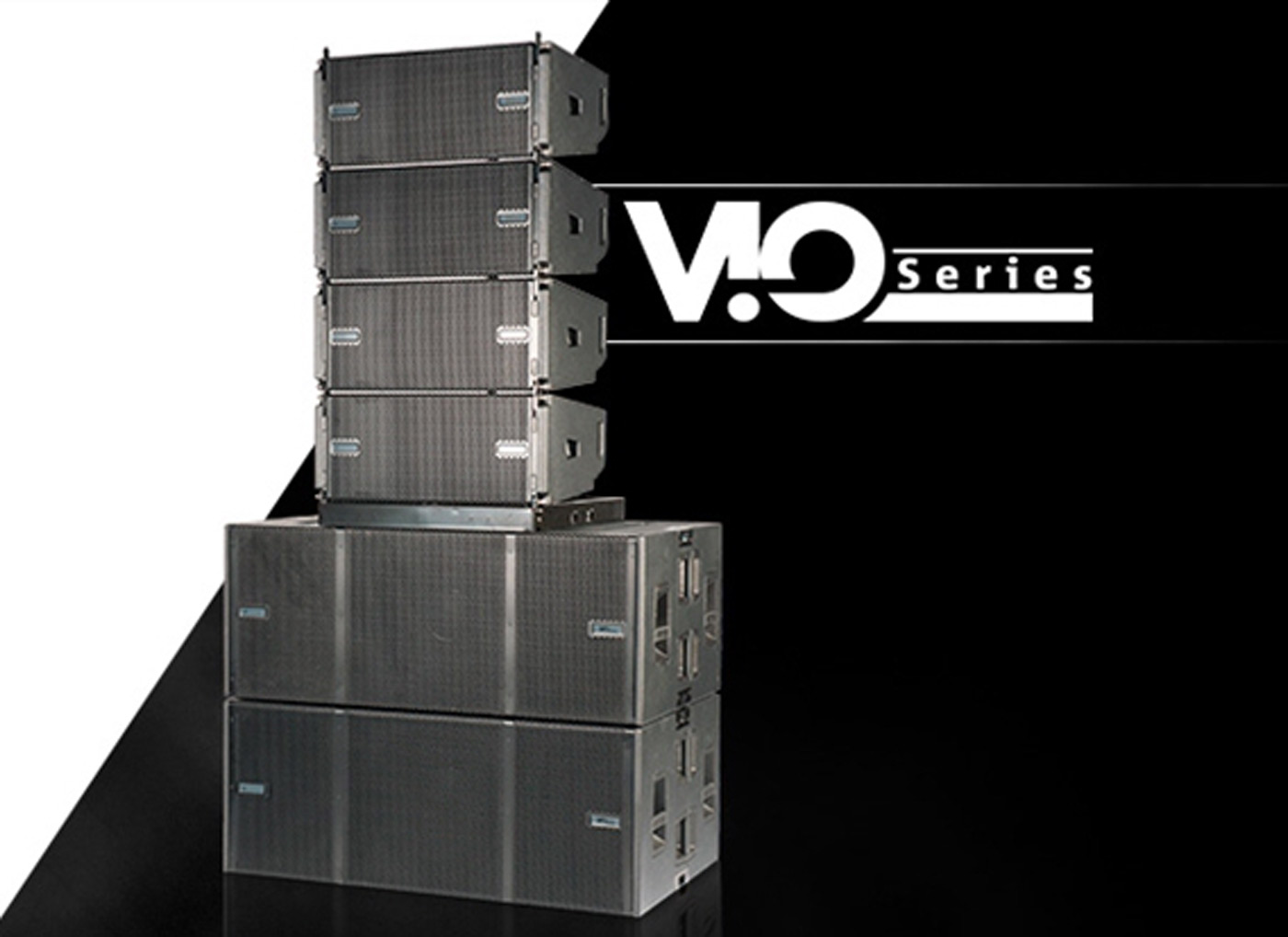 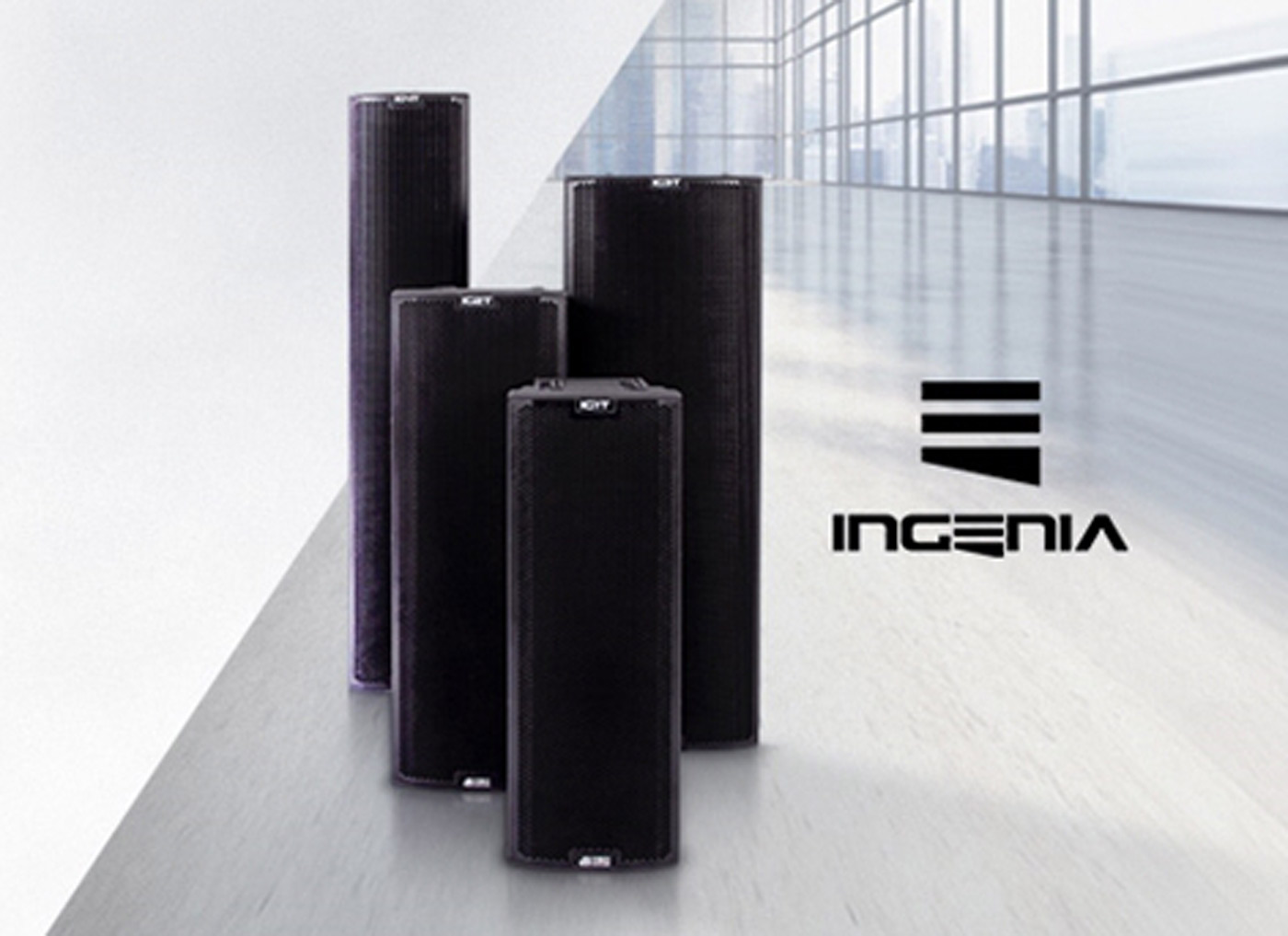 Ingenia – There is a genius in all of us!  Video

A new synthesis of knowledge in acoustics. INGENIA range boasts four models designed to work both individually and coupled. 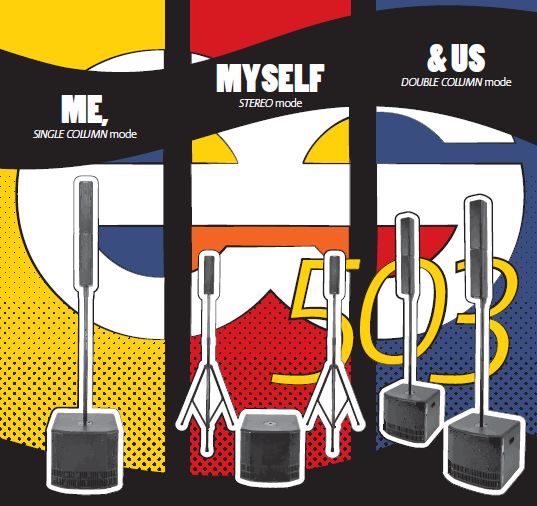 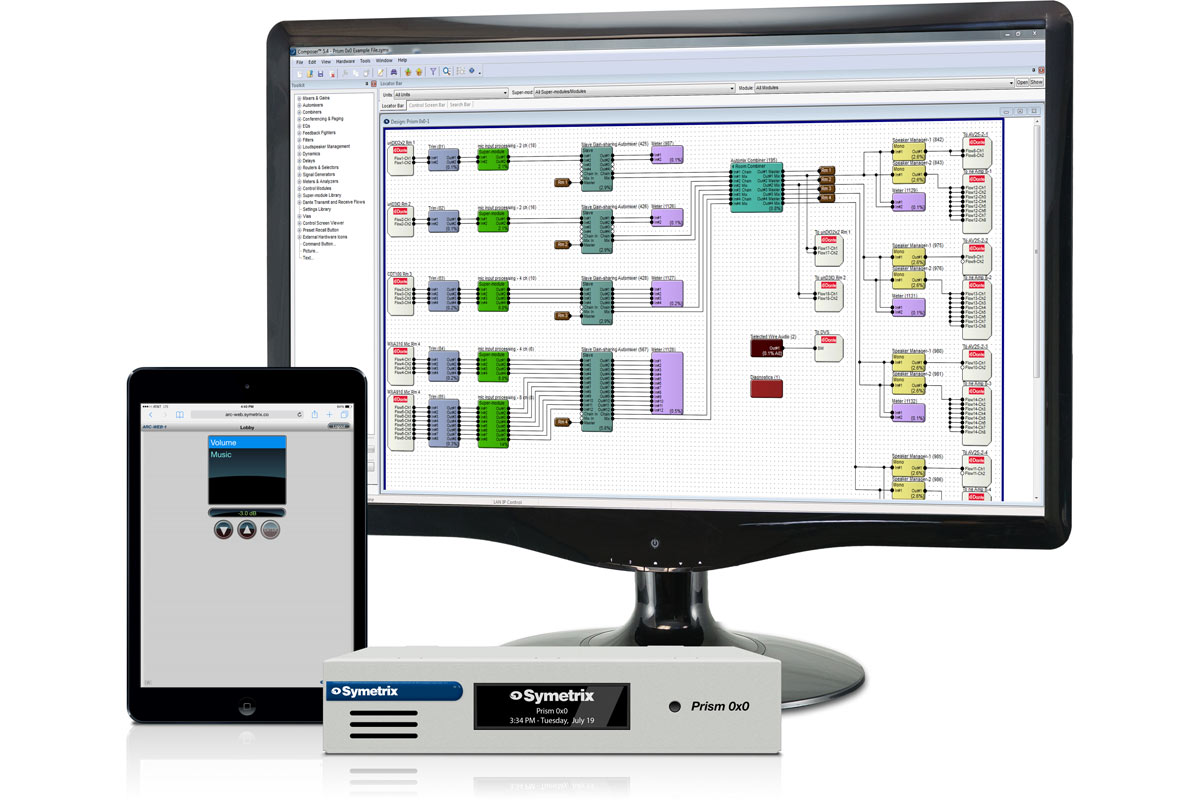 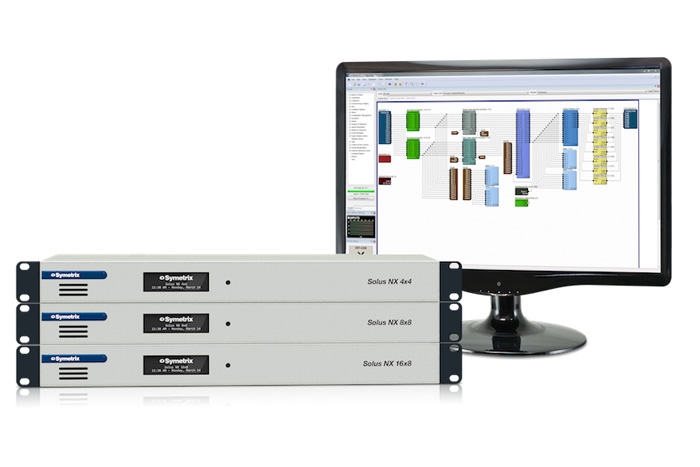 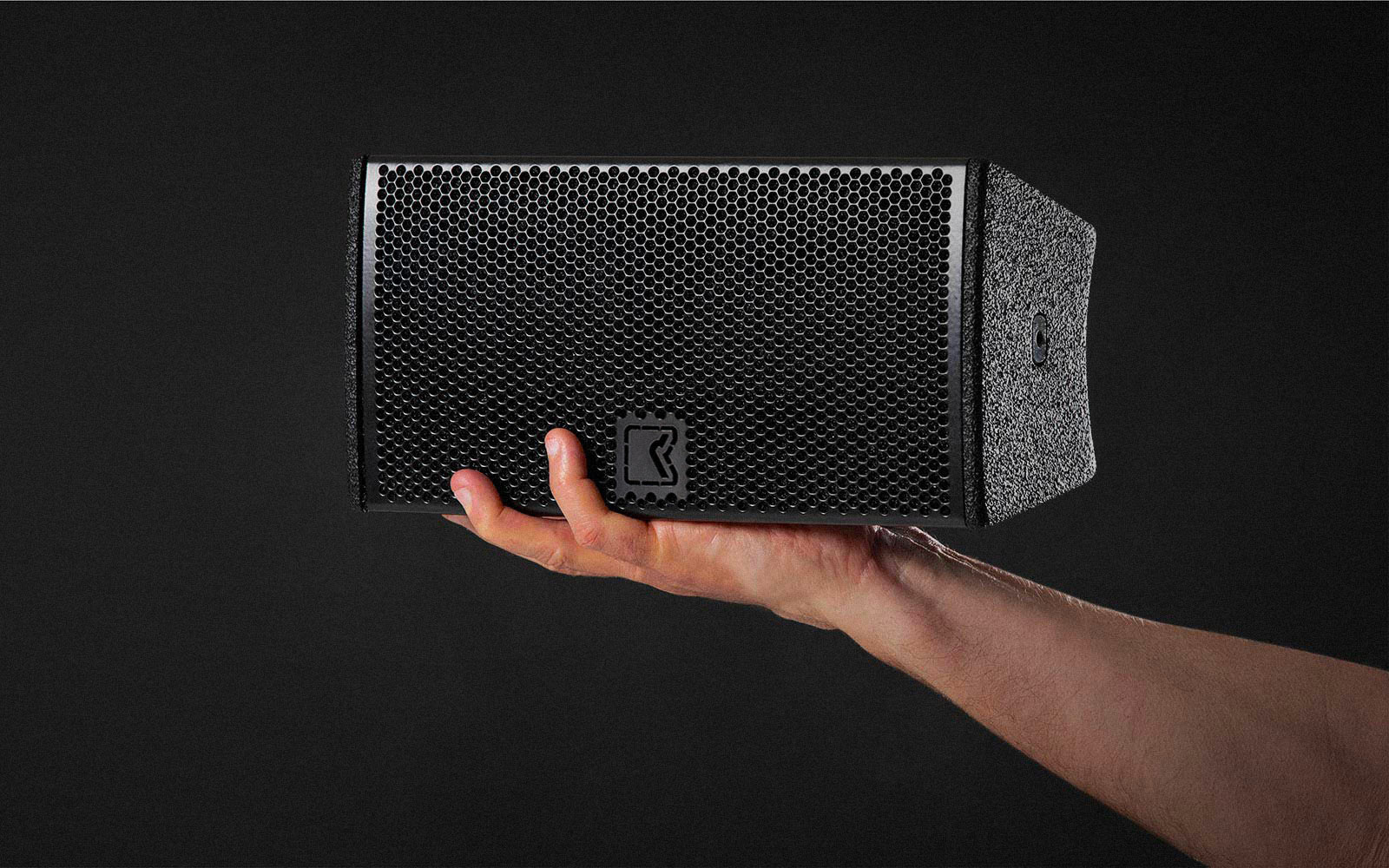